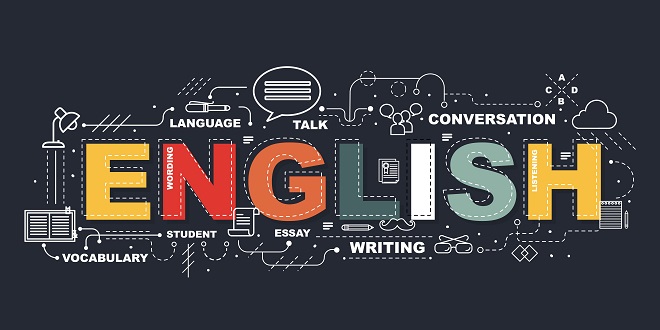 You have an opportunity for a better-paying job, but you need to improve your English before you can apply. Or, you want to enroll in a university in the United States, but your English is not good enough yet. You have already taken English classes for two years in secondary school.

Maybe you have studied more English at the university. You know English grammar and can write, but you need to learn how to speak English. And you need to improve your spoken English very quickly. This book will tell you how to retrain your mind—and your tongue—in order to learn fluent spoken English.

Human speech is a closed-loop system

Human speech is a complex learned skill and is dependent on a number of memory and neurological functions. Speech is a closed-loop system because sensors within the system itself give feedback to the control portion of the system. The control then corrects and coordinates ongoing speech. In this case, the mind is in control of the closed-loop system, the mouth produces the desired product (speech), and auditory feedback from the ears and feedback from the nerve sensors in the mouth allow the mind to coordinate the speech process in real-time.

When you speak your own language, your mind stores all of the vocabulary you need. Your mind also controls your tongue, mouth, and breathing. Your hearing is also an important part of the control because your ears hear everything your mouth says. Therefore, what you say next is partially dependent on the vocabulary and other information stored in your mind. But what you say next is also dependent on what your ears are hearing your mouth say, and on the feedback that is coming from the nerves in your tongue and mouth.

Because you have spoken your own language all of your life, all of this control is automatic—you do not need to think about it. But when you learn to speak English, you must retrain all of these processes so that they will all work together at the same time. It is not enough to simply put new vocabulary words or grammar drills into your memory. You must retrain your mind to use all of the new sounds your ears will hear, as well as the new movements of your tongue, mouth, and breathing. Yet, since all of these things must happen together for you to speak fluent English, all retraining of your memory, hearing, and the nerves in your mouth must be done simultaneously.

Proprioceptive. Human speech would be impossible without the proprioceptive sense. (Proprioceptive refers to the sense within the organism itself which detects or controls the movement and location of the muscles, tendons, and joints which are used to create speech.) Our mouth, vocal cords, diaphragm, and lungs incorporate thousands of nerve sensors which the brain uses to control the movement and position of these same organs—the mouth, vocal cords, diaphragm, and lungs. Imagine the complexity of pronouncing even a single word with the need to coordinate the tongue, breath control, and jaw muscles. Now multiply this complexity exponentially as sentences are constructed in rapid succession during normal speech.

Real-time. Unlike an open-loop control system, a closed-loop control system monitors feedback and corrects the process as the machine is running. The reciprocal path between the control, the feedback sensors, and the process itself is instantaneous. That is, information is not stored for later use. Rather, it is used instantaneously as the sensors detect it. In this chapter, I use the term simultaneous to indicate real-time feedback during speech 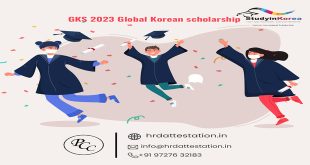 How to Get an Apostille Document for GKS Scholarship for South Korea? 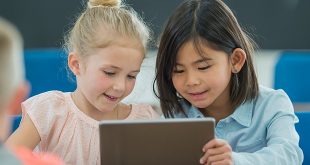 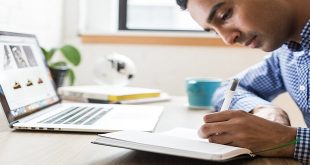 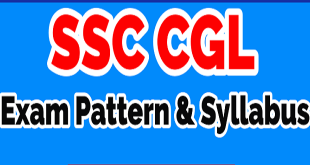 It is well known that the Staff Selection Commission, commonly known as SSC organizes some …