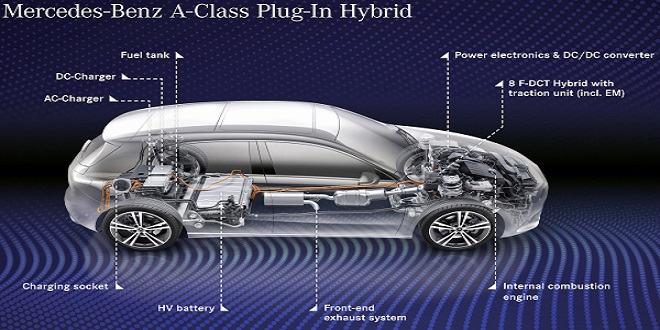 On display at Paris was a BlueMotion concept Passat Wagon, named Passat BlueMotion II, bringing together the technologies of the Blue TDI and BlueMotion 2. This concept car combines SCR emissions-control technology with the advances of the Passat BlueMotion 2 and adds regenerative braking for the first time on a Volkswagen. The result, measured on the European combined cycle, is fuel consumption of 4.1 L/100 km, giving CO2 emissions of 109 g/km. VW indicates that a production version, with CO2 emissions of 114 g/km, will be available in 2009.

Next spring will see the re-introduction of the Golf GTI based on the recently announced Golf Mk VI model. The latest Golf to carry the GTI badge will be powered by a modified version of the turbocharged 2.0-L, direct-injection gasoline TSI engine that powered its predecessor.

The Golf GTI, shown as a concept car at the Paris Show, follows a familiar path to its predecessors with a ride height reduced by 22 mm (0.87 in) and retuned suspension, featuring MacPherson struts at the front and a multilink system at the rear.

For the first time on a Golf GTI, the car will be fitted with a standard electronic limited-slip differential. This will be followed by the option of dynamic chassis control in time. The system provides active damping, which automatically adjusts the damping rates to reduce pitch and roll. The system, available on other Golf Mk VI models, offers Normal, Sport, and Comfort settings

Thanks to the testing facility, Ford now uses 40% fewer prototypes for crash testing, which the needed development time has been slashed for this phase of a new car’s design from five to two months, Kozak added. 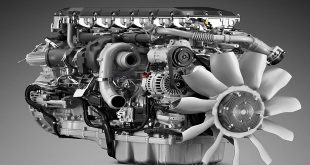 Bus Engine Aims To pave the way for A Better Future. 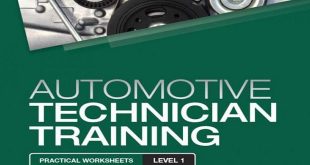 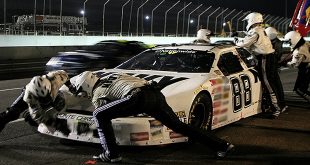